When he heard the cracking before the lights had even been doused — a noise he would later realize was the sound of small facial bones breaking — when he looked up and saw the man’s face turning into someone else’s, the boy stopped paying attention to the stuffed horse he had been pulling hair from all afternoon.

“The Big Reveal” is a companion piece to “Avoiding Gagarin,” (Aurealis #68) which a review in Tangent described as imagining “how the US/USSR space race of the 1960s would be if the ‘final frontier’ being explored isn’t outer space, but something a bit more final”. It is also a companion piece to “Store in a Dark Place” (Space & Time) (which received a bad review that I cannot find any more, but also this nice and helpful one – yes, I must watch the rhetorical questions, good point). All three stories deal with our world, where the after life has been proven to exist, but which is demonstrated to be a jungle where bad things happen forever.

“The Big Reveal” was shortlisted for an Australian Shadows Awards in 2017 for best short fiction, so yay.

Perhaps it would have all remained academic, perhaps he could have been like the other boys, distracting himself from the horrors that lay beyond with dope and football and fucking, except for the rip that had tugged him beyond the surf.  He was under the sea (and in danger of staying there forever), …

Suddenly he was not the pinnacle of creation, but a dot, a living atom within the pool, and the mouths were all there for him. A lance was coming to pierce his eye, an extension of some creature he could not yet fathom, to pierce and pierce again forever. Not in punishment, not in torment, but simply because, as Mr. Darwin had shown, wherever there was food, something would evolve to feed upon it. 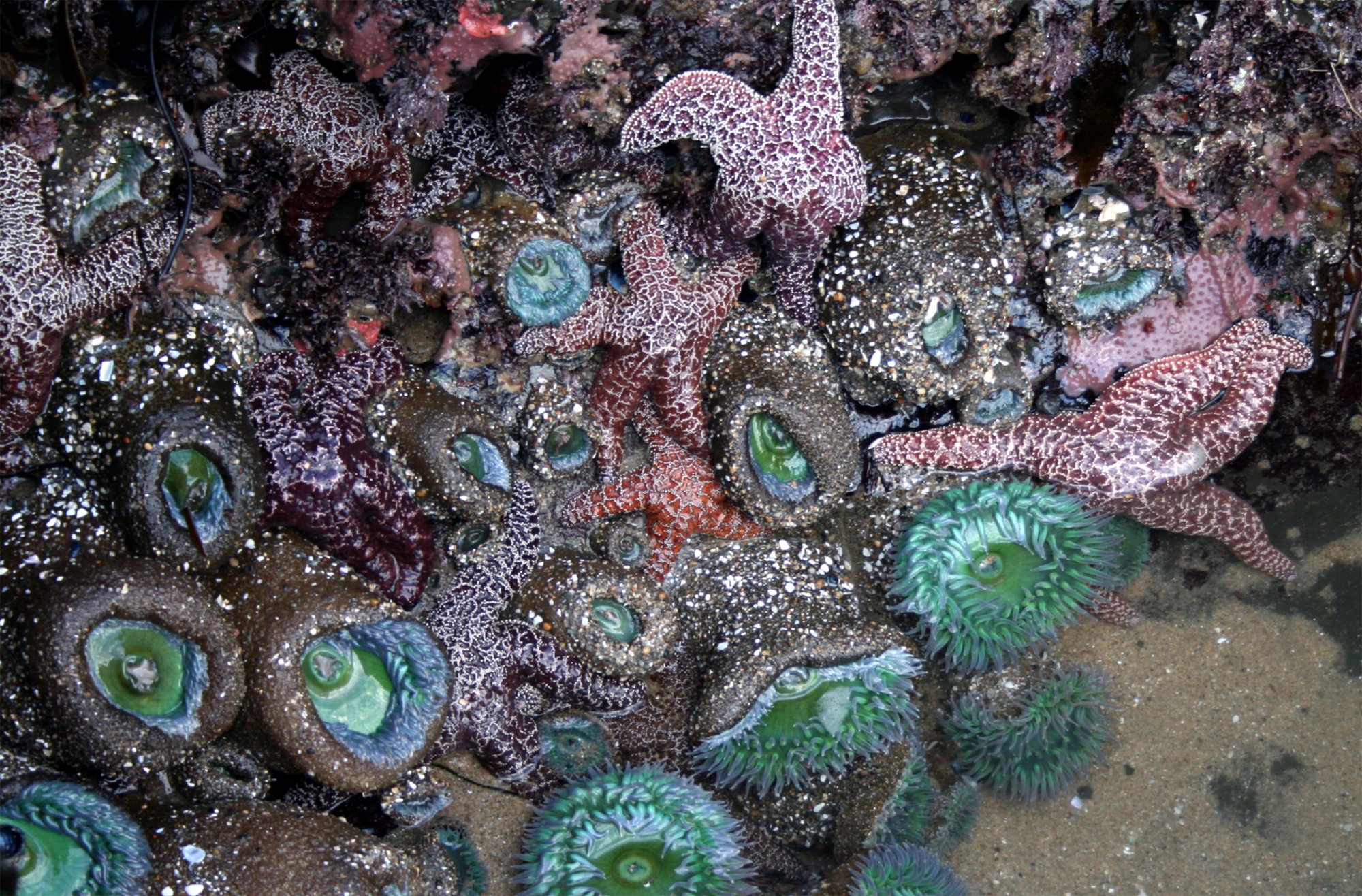